Who knows who you'll meet along the way? 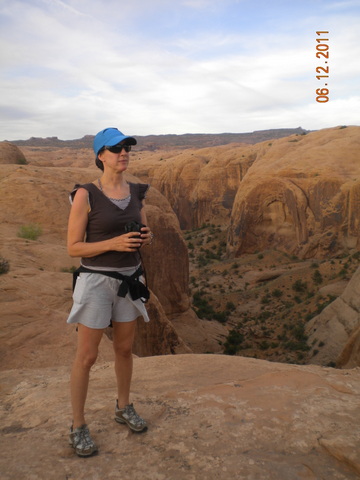 Initially when I decided to start a walking tour company in Austin, my intention was to give tours about Austin's unique history - historic downtown walking tours. While researching the old buildings downtown, the building occupants would mention with surprising frequency unexplainable events taking place that they attributed to a … ghost. I would nod my head and pretend to listen, but really, I had never thought about ghosts in my life. Still, every now and then on a tour I would mention that the building dwellers believed they had a ghost. When I mentioned that, the people in the tour group invariably lit up with interest. It became obvious: they wanted to hear ghost stories! It was then I decided to collect Austin's ghost stories and create a ghost tour.

Of course the first question to ask is who is haunting the building? It came to my attention that pretty much everybody believed their ghosts came into existence through some sort of drama. Each suicide or murder seemed to be over lost love. Every building was at one point either a brothel or bordello, a speakeasy or gambling hall. Austin’s colorful famed gun fighter Ben Thompson was haunting every bar in the city. What ended up floating around with the ghosts were lots of urban legends, no real facts.

What I discovered, of course, changed my life. Whatever you want to call these energies - ghosts, spirits, or souls - they seem to be remnants of people who have lived, died and continue to reside. Why they choose not to leave, or whether they’re unable to, we don't know.

What you believe is your choice, but I can tell you without a doubt, there is something happening around us everywhere, barely discernible, but very much there. After interviewing hundreds of people, it is clear what ghosts can do is astonishing.

Dr. John “MadMan” Maverick has been leading tours for the Original Austin Ghost Tours since September of 2000. He is also the author of “The Spirits of 6th Street, Austin’s Most Haunted Path.”

The Areas Of His Expertise: 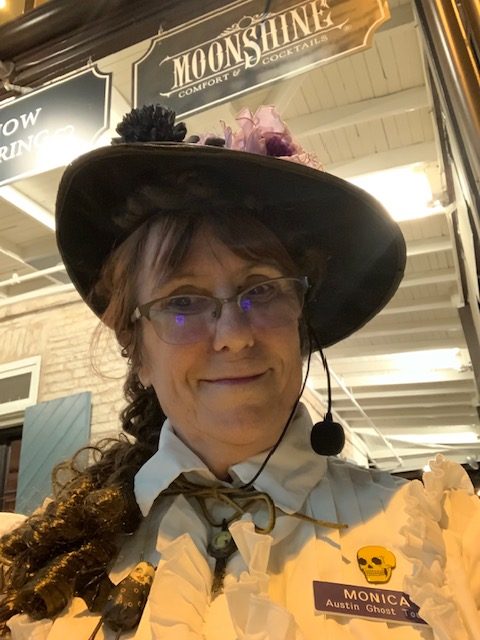 Monica Ballard has been a tour guide for Austin Ghost Tours since 2005, and a paranormal investigator with Haunted Texas since 2010. In that time, as tour guide and investigator, she has been a witness to extraordinary phenomena. She has appeared on numerous podcasts, radio shows, and featured nationally on TV shows.

Monica shares Austin Ghost Tours’ commitment to lifting the veil between dimensions and assisting others in understanding what lies beyond. The goal is to separate pop-culture myth from astounding reality. 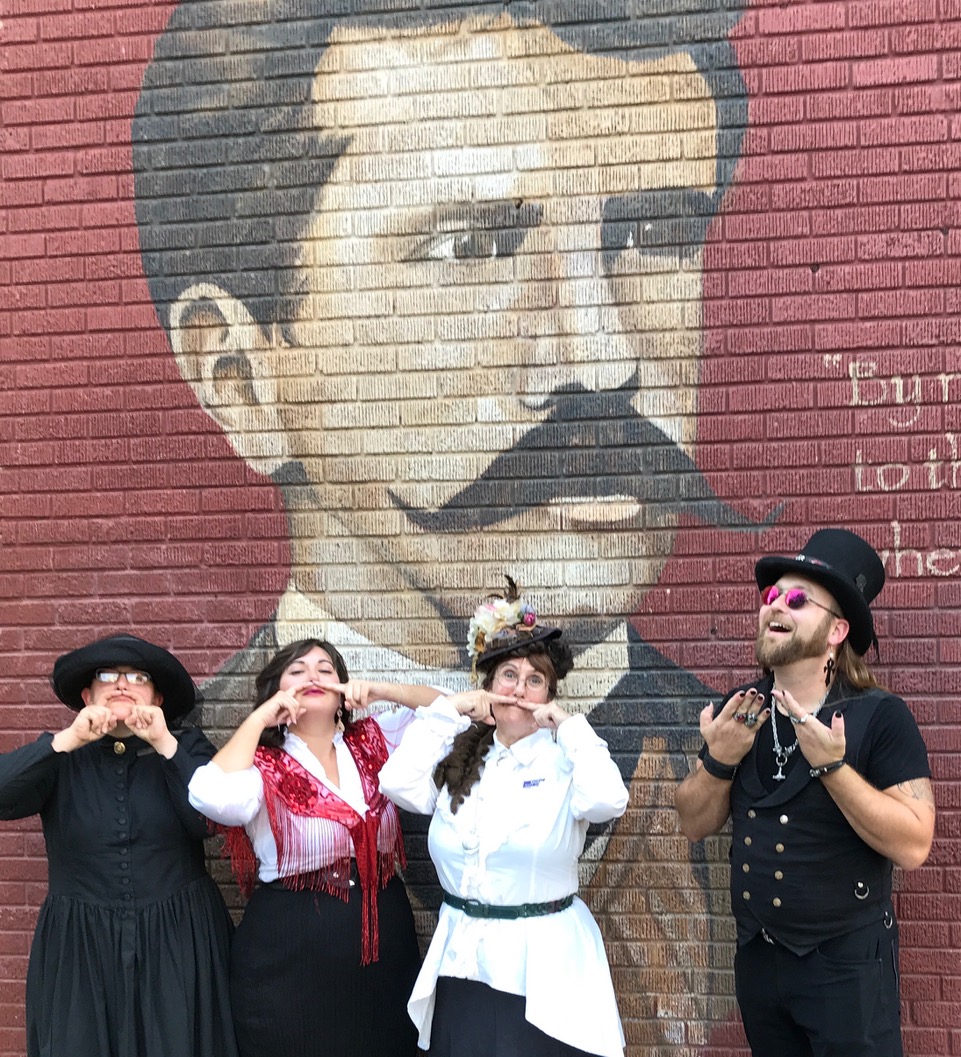 Alex travels the world as a professional tour guide. When she is in Austin she joins the team and shares her knowledge and insight about ghosts and history. Knowledge accumulated thre years of traveling the globe and Texas. 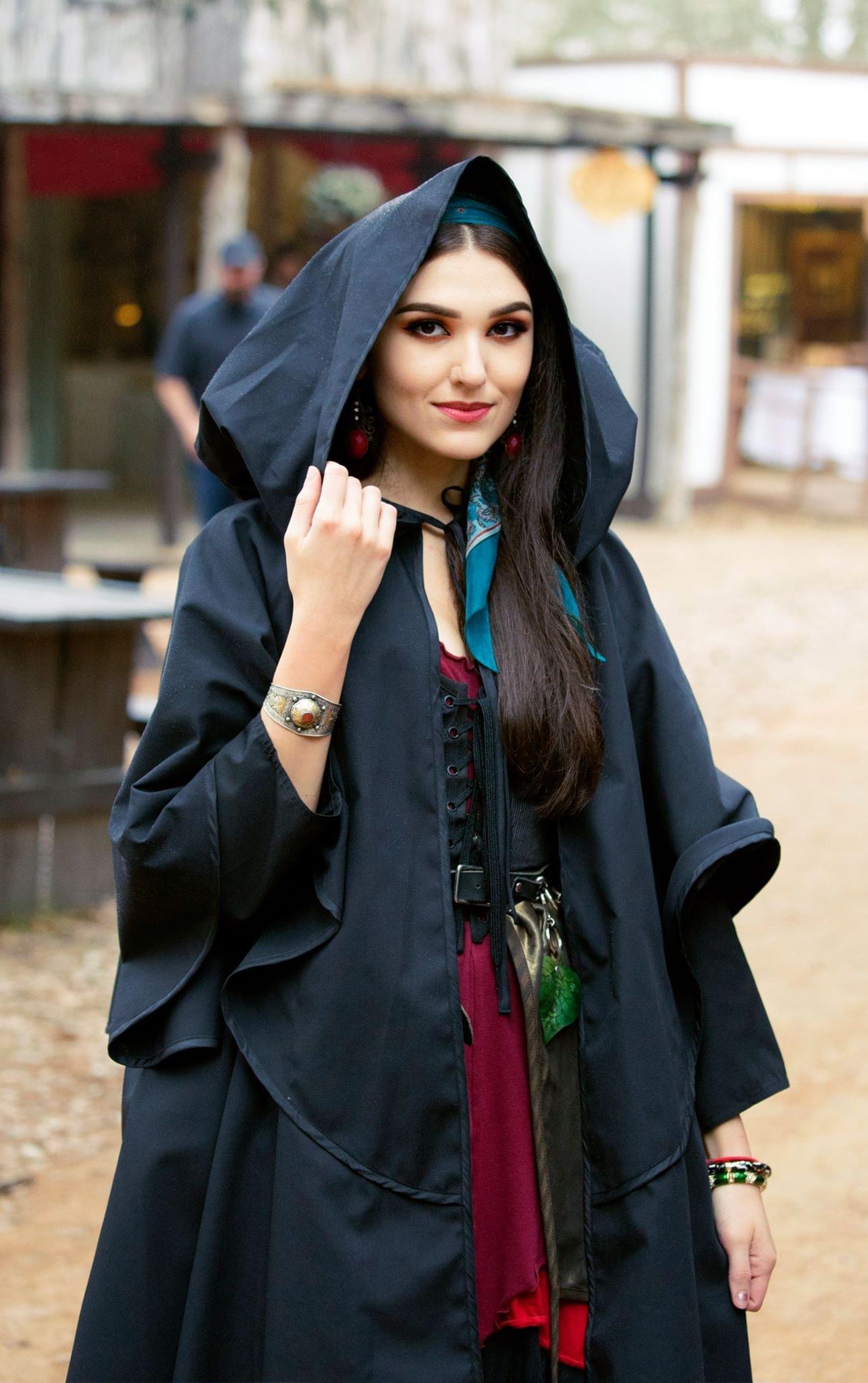 Lifelong theatre nerd and lover of all things true crime and mystery, Amy strives to entertain with her animated storytelling. You might have encountered this guide before at a Renaissance faire, or perhaps a comic or anime convention. Whether it’s dressing up in historical costume or creating props and wigs for cosplay, she’s always happy to get into the spirit of things.