A few years ago I started a podcast called Haunted Texas and Beyond with Stephanie Mueller and RenegadeRadio.net.

In the “ghost” genre it is not uncommon to meet people who call themselves “mediums” or “psychic.”

I never really believed any who claimed such. Why? Such individuals are talking about the invisible. Claiming something only they perceive. The psychic world  can be flawed  especially when people in pain are looking for comfort.

I have been working in the world of the unexplainable for a very long time. Without question, based on my own experiences and occurrences that don’t make sense unexplainable things happen. Christians, Muslims, Buddists and every religion in every culture all over the world have a name for this phenomena.

And then I met Gail at a formal dinner in Austin. We were seated next to each other and once we started talking we never stopped. She considers herself an Empath and I felt was the real deal. She did not really have a word for what she had observed throughout her life. Gail helped people when she could and money was never a part of sharing her skills with anyone.

When Stephanie and I decided to start a podcast I asked Gail to be my first interview. What was it like to be her? Toward the end of our conversation she told a ghost story.

Not long after Chad Littlefield and Chris Kyle were killed she was walking through the state cemetery with two friends who were visiting Austin and wanted to see Chris Kyle’s grave in the State Cemetery. They walked everywhere and could not find the grave.

It was getting dark so they called it quits. The two friends and Gail had arrived in seperate cars. As Gail was getting in her car she heard a clear voice “I am over here. Come this way”. The voice led her right to Chris Kyle’s grave.

He was trying to communicate to her. He wanted her to know that he was very sad about somethings and proud of others. But it was getting even darker and she did not want to stay alone in the cemetery anymore. She was not familiar with Austin. She promised Mr. Kyle that she would return.

She told Stephanie and I the story because  she never forgot the exchange and always regretted not going back. I would like to mention I had no idea who Chris Kyle was. Our interview took place in 2020 and he passed away in 2013.

Sometimes when a person talks about the deceased or spirits they will come around.

After Gail left I put the dogs outside in the yard and closed the door. I know I closed it securely because I have to or my beagle will push the door open and come right back inside. I went upstairs and into my bathroom.

A strange happening in my house

Then, I heard my dogs running up the stairs. What? How? I walked downstairs and the back door was firmly closed. There was no one else in the house. Also, my dog was terrified. Shaking and staring at the back door. A few more odd things happened and I encourage you to listen to the Haunted Texas and Beyond Podcast where the whole story has been documented.

I called Gail and we both agreed these events were related to the story she told about when she was at the State Cemetery. I suggested that Podcast number two be about what happened when Gail left after Podcast one. We arranged a time for the next podcast and eventually so many unexplainable events and voices would emerge that it became a four part series.

Featured on some of the recordings are what we thought were Mr. Littlefield and Mr. Kyle.  Who knows for sure? But it was someone or something.

I thought more about Mr. Littlefield. He had not spent much of his life in the active military. He was a good, regular guy who was in the wrong place at the wrong time. And I thought of his parents. Finally his mother Judy Littlefield has written a book about her experience of losing her son and gaining a stronger faith. It is titled “The Other Man Down.”

Haunted Texas and Beyond can be found where ever you listen to podcasts. Below are links to Spotify.

Click here to listen to our podcast Military Ghosts 1

Click here to listen to our podcast Military Ghosts 2

Click here to listen to our podcast Military Ghosts 3

Click here to listen to our podcast Military Ghosts 4 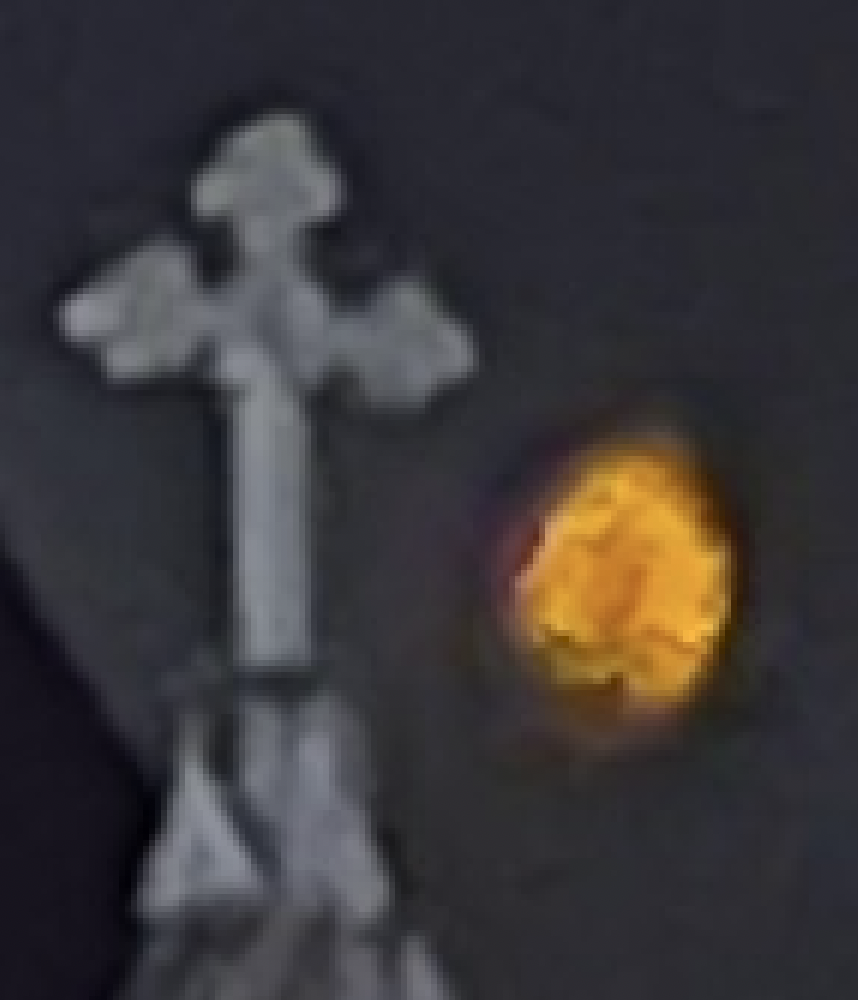 Strange light caught on camera during a tour

My name is *** I spoke with you earlier today about some pictures that I took on your paranormal tour. The first picture is the one that I am talking... 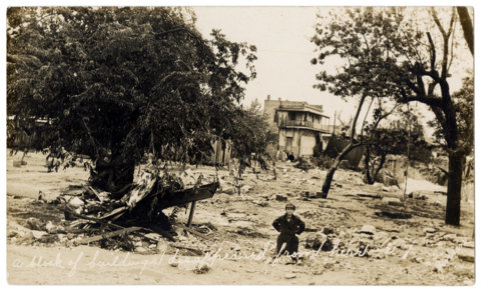 Written by Jeanine Plumer  Austinite Neal Begley described, “I saw the water spread out and everything seemed to go down at once.”       As the dam began to shatter, Henry...